People often say, “I feel like I’ve been run over by a truck.” Katie Mckenna actually was. On a morning bike ride in Brooklyn, she was forever changed when she was run over by an 18-wheeler. Now, being crushed under a massive semi wasn’t something she should have survived. After 10 hours of emergency surgery, she woke to find herself in a body and a life that would never be the same.

What began as a journal entry, became the best-selling memoir, How to Get Run Over by a Truck. Since getting a second chance at life, she has made it her mission to make every person she meets’ life, just a little bit better. She left my corporate job, and started my own coaching business. She now works with clients to show them how to overcome seemingly insurmountable obstacles with resilience, hope, humor and gratitude.

Making the best out of the worst.

The writers of the hit Broadway Musical are looking to turn my life story into a television show. 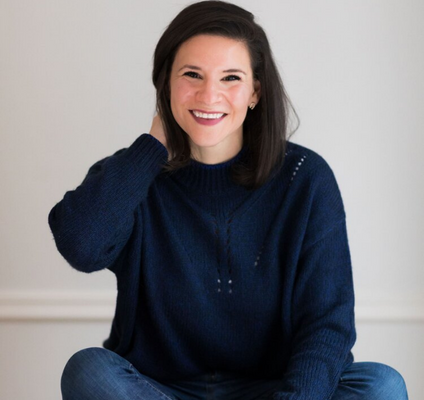 Not sure how to make the business case for group coaching?